Minneapolis United Elite Soccer Camp is designed for Competitive Players with the focus on the technical and tactical awareness needed to play at an elite level. Additionally, Speed and Agility training will be a part of the camps. All instruction will be provided by MU’s professional coaching staff.

Speed (acceleration) – to a soccer player this might be the most important skill to learn. Soccer is a game in which a player is constantly moving, including short sprints and acceleration.

Power – one of the most overlooked aspects in the game of soccer is the importance of overall physical conditioning. Being powerful has a great effect on an athlete’s speed and explosive power. It is proven that strength training reduces injuries.

Agility – soccer challenges the player to stop and change direction rapidly and receive a ball while on the move.  This difficult skill is very important for a good soccer player to have as it allows them to maintain his/her focus on the game as it moves around them.

Technical & Tactical Training – the player will learn skills on passing, shooting, receiving, and running with the ball. The player will also learn how to position themselves in the game and in small—sided games.

THANK YOU TO OUR PARTNERS!

These organizations make what we do possible. Please show your support to our sponsors and thank them for their commitment to Minneapolis United. Interested in becoming a sponsor? Click here to learn more about our sponsorship opportunities. 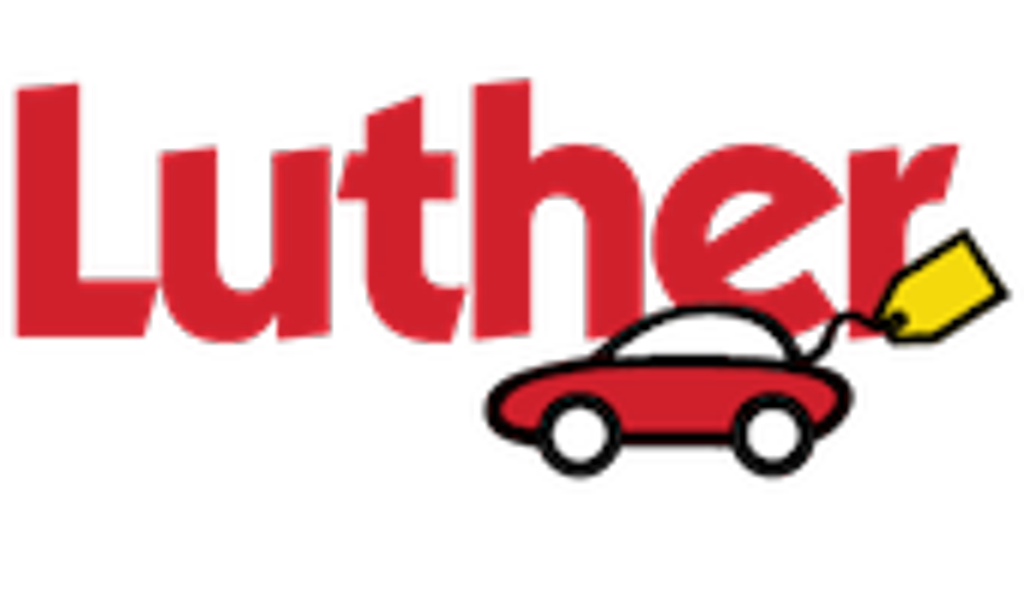